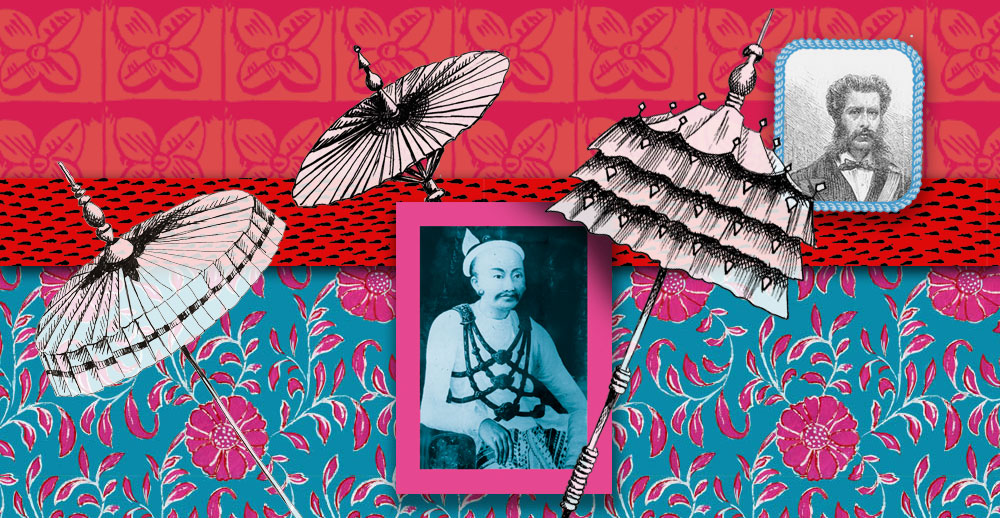 Mindon, the King of Burma, was looking to build a fleet in Mandalay. Fascinated by modern as well as French techniques, he sent a delegation to the inauguration of the Suez Canal in 1869. It was during this trip that Louis-Barthélémy became acquainted with Burma.

A year later, Burmese ministers having suggested my ancestor as the man to do the job, the Burmese king invited Louis Barthélémy to create a fleet in his country, which did not have access to the sea.

Louis-Barthélémy quickly decided in favor of this extraordinary new opportunity for adventure and arrived in Mandalay in 1870 after 3 months of travel.

To get more insight into his life and better understand the origin of the title "Prince of Baluchistan", I have been following his footsteps for the past 2 years, starting at the end.

Arriving in Mandalay to build the Burmese fleet, Louis Barthélémy quickly became a friend of the king’s, who is described as jovial, friendly and cheerful, but also as a cruel tyrant capable of turning on one in a heartbeat.

In June 1872, Louis-Barthélémy - Captain Morin - accompanied the Burmese ambassador received in Paris by the President of the French Republic, Mr Thiers.

The mission’s official objective was to strengthen businesses ties between France and Burma. King Mindon wanted to protect his country against pressure from the English, masters of lower/south Burma.

In March 1878, unknown assailants clubbed Louis-Barthélémy badly enough to force his return to Saint-Malo in November. He died in January. 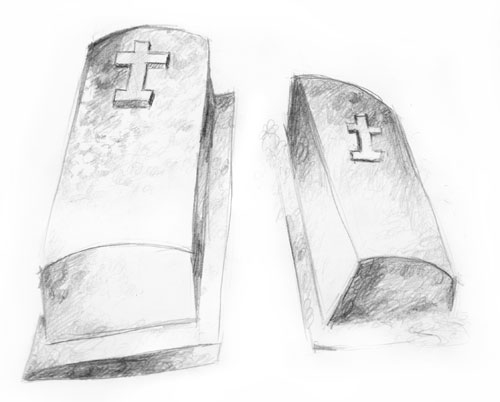 Mandalay has not changed much since Louis Barthélémy left her. The city map remains the same.

My first quest was to find his house, or at least its approximate location.

I used the map of his compatriot and contemporary, Mr Vossion, which I found in the papers left behind by Louis-Barthélémy.